– If you are about to hop into the world of pump-action shotguns but are feeling a little bit overwhelmed
by all of the options on the market, stay tuned. Because today, we're taking a look at four of our favorite
beginner-friendly scatterguns. What is up guys, my name is John with pewpewtactical.com,
your definitive source for gun reviews, gear guides,
and all things that go bang. Whether for home defense,
hunting, or something a little bit more tactical, shotguns offer an impressive
amount of modularity in both form and function. Well, today we're focused
on four of our favorite pump-action shotguns that have all seen a fair amount of personal use, you can peep at the description below for a link to our full article where we cover all our builds in detail, with some semi-auto options as well. And while we sure were
about to trigger fanboys on all sides of the fence, in our opinion, any brand name 12 gauge is pretty much gonna be good to go. Because realistically, there
isn't a ton of difference between the two flagships of the 12 gauge pump-action shotgun world, being the Remington M870
and the Mossberg M500.

While I'm sure some of you are pushing up your anime nerd glasses and
are about to type an essay on the difference between
870 and M500 extractor claws, rivets, and the handful of other factors that set them apart, for the beginner grabbing their first shotgun, these very squarely don't matter. So what then are the actual differences? The Mossberg series of
shotguns generally have their safety levers on top
of the shotgun's receiver in the rear, meaning that
it's a little bit more ergonomic to access with your
thumb than the 870's safety which rides just behind the trigger guard. Outside of that, you
shouldn't worry too much. Both Remington and Mossberg model guns will have a comparable bevy of aftermarket parts and accessories
available to make tweaks if that's your thing. But at the end of the
day, a pump-action shotgun is sort of a pump-action shotgun.

As we mentioned, all of the
guns that we're looking at today are 12 gauge. And while the smaller 20 gauge
is perfectly serviceable, we quite enjoy the extra oomph that the 12 gauge cartridge provides, despite its additional
weight and recoil impulse. With all of that being said, let's take a look at a few of the team's personal shotguns, and
we can walk you through all of the modifications
that we've had done to them. Up first, we've got my
personal Remington M870. This bad boy started life
as one of Remington's 26-inch hunting models, but has undergone a little bit of plastic
surgery since then. I swapped out the barrel
for a 20-inch variant, as I don't really every intend
on using it for hunting, and the shorter barrel profile makes it a tiny bit more maneuverable
in close spaces.

I've also added a choate
magazine tube extension, bringing my overall shell
capacity to seven in the tube and one in the chamber. The footage you see in the desert shows a riot-style pump as well,
which replaced the huge hunting forend it came
with from the factory. But since then, I've added
a Streamlight TL-Rack which gives me an integrated
500 lumen light in the pump. As I mentioned earlier, one
of the primary differences between the 870 series
and the Mossberg 500s is the location of the safety button. 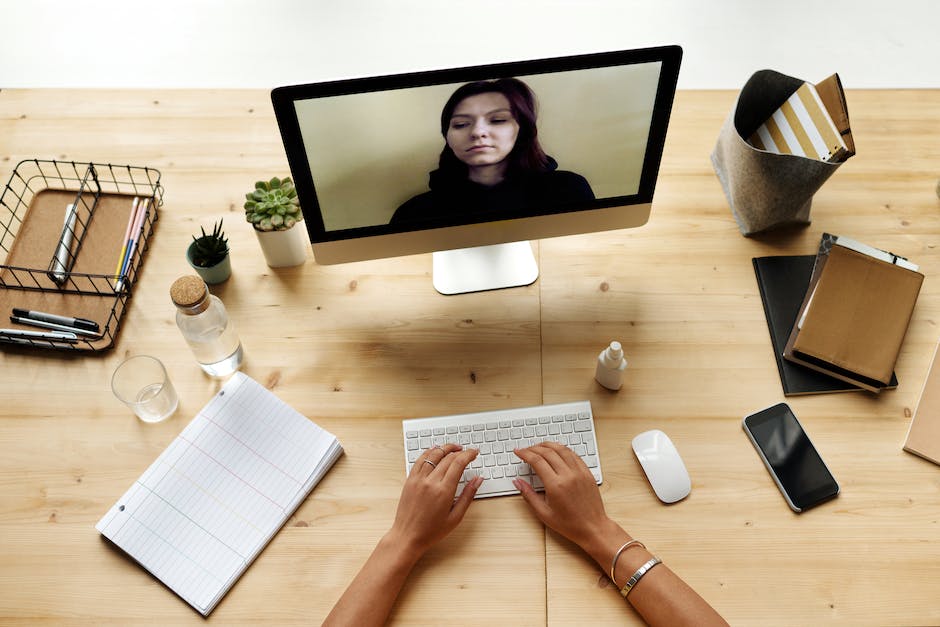 The 870s safety is accessible
by pressing the button inward or outward with the
thumb or trigger finger. And while I've grown used to it from using this shotgun for over a decade, some of our team prefer the topside safety found on the Mossbergs instead. Perhaps the only downside
to the Remington's safety placement is that you
do have to visually check it by tilting the gun to the
side ever so slightly, if you've got it shouldered. And while it's a little bit obnoxious, it's not that big of an issue. I've actually been
meaning to swap the stock, stock out for something
a little bit shorter or perhaps a top folder,
but I actually don't shoot this shotgun a whole lot, so it's a little bit of
a back burner project. Just to give you an idea of how wide the array of accessories
available for the 870 are, here's another gun setup
a little bit differently, with a Mesa Tactical Top Folding stock, and an OG Surefire 870 Picatinny Rail, underscoring the
versatility of the platform. Up next is our friend's Mossberg 500.

It's got a Hogue stock
to soak up some recoil and add a bit of grippy texture. Up front, we've got a
SureFire shotgun forend grip with an integrated
light, and further back, another shot shell carrier
is installed on the receiver. The sling has also got a
shot shell bandolier as well, and while it's not the flashiest of rigs, it is incredibly functional
if you need to carry a ton of spare rounds on
the shotgun platform itself. Up next is our editor's Mossberg 590A1. This gun was set up to run
heavy metal three gun comps that only allow pump-action shotguns. The mag tube holds eight rounds plus one in the chamber,
with an additional six on the side of the receiver. The ghost ring rear sight
and high vis blade-style front sight make target acquisition in a competition setting a tad bit easier.

And the home-brewed stencil paint job adds +5 charisma. Additionally, the heat shield
shields your hands from heat. Finally, we've got our
super budget-friendly build in the Maverick 88. The Maverick is essentially
a clone of the Mossberg 500 for all-intensive purposes
with one notable exception being the safety placement, which is slightly out of the way in front of the trigger guard. Coming in at about $200
before accessories, the Maverick 88 is a great option for those who'd rather save a little on the base gun and throw
the extra cash at add-ons. It's also compatible
with the vast majority of aftermarket M500 parts, and we've got ours set up
with a shot shell carrier on the receiver and a
recoil reducing fab defense stock system that costs more
than the base shotgun itself. All right guys, that's
gonna do it for us today. But before we dip out, we do wanna know if you have a shotgun,
how do you have it set up? Go ahead and let us know in
the comments section below.

Once again, my name is
John with Pew Pew Tactical, and we will see you next time..