The First World War saw extensive use of snipers in combat for the first time rifles with telescopic sights were used on a large scale, which under the conditions of trench warfare, were considered very effective. At first, the German Imperial Army were the only ones to seriously consider scoped rifles. As soon as the British and French were aware of the German successes with scoped rifles, they also introduced them to the battlefield. Even though sharpshooters existed before, it was the introduction of scopes that allowed them to shoot accurately at very long distances.

With a scoped rifle, a good marksman was able to acquire his target very easily. He could kill an enemy that barely protruded his head over the trench parapet if he was fast enough. With such horrifying capabilities, snipers became an object of fear for the soldiers in the trenches especially because they fired from well-concealed positions. Since the art of camouflaging was developing more and more as the war progressed, snipers became harder to detect.

For soldiers whose everyday life was weighted by the threat of snipers, it became a necessity to counter this danger. With the awareness of the sniper threat widespread, soldiers paid a lot of attention not to expose themselves. This forced snipers to act quickly and to use the shortest moment to fire at the enemy. It was based on this hastiness that camouflage units designed their deception. Their intention was to force the enemy sniper into making a flawed decision, and to draw out his fire, so his position could be located. One of the most popular decoys of the war were paper mache heads. Paper mache was a very popular material before the war and was used in making dolls and various components for amusement parks, carnivals and expositions. 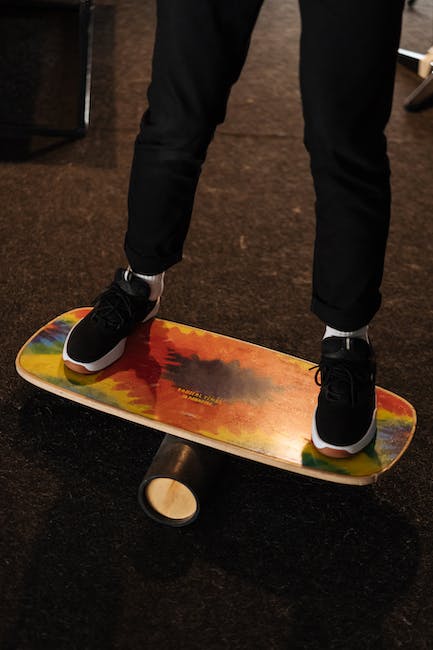 It was very cheap, but to make it, consisted of chopping down pieces of paper reinforced with any kind of bonding material whether it was glue or plain starch. Besides the fact that it was cheap, it was also very good for modelling. The job of making decoy heads out of paper mache was entrusted to camouflage units who were working in their small improvised workshops on the frontlines. Sculptors working in these workshops made a huge variety of decoy heads with great precision and resemblance to real human heads. Special attention was given to shaping face details and colouring the face to look like real skin. This push for realism was necessary because they were to be observed through scopes with magnifying lenses. In order to increase the realistic look of the head, some of these were equipped with rubber surgical tubes connected to the mouth with a cigarette in it by blowing air through the tube, an impression of a soldier smoking a cigarette was made. This increased the possibility of attracting the attention of the sniper. Paper-mache heads were usually stuck on a long stick in order to securely lift it over the parapet.

If the deception was successful and the dummy head was hit by a sniper, bullet holes were then used to locate the sniper with the help of a triangulation method. Or another method was to slide a periscope into the head and spot the sniper that way Once the approximate location was established, the sniper's position was bombarded by artillery or counter snipers would focus on that area. The technique of dummy heads was invented by the British, who at the beginning of the war had a lot of problems with German snipers. This method was a result of their struggle to fight the hidden enemy. The same method would also be used by other sides..